Shortlisted for the ReLit Award for Poetry.

From yoghurt tubs to pop-up books to bobcats, from cement trucks to lost socks to the products of conception, Meditatio Placentae, Monty Reid’s twelfth collection, is a book about unruly stuff. Stuff that functions but also stuff that exceeds, stuff that dreams. A gathering of short poems wrapped into longer sequences, this is a book that pays attention to the world, in all its dizzying forms.

The poems in Meditatio Placentae cluster around certain ideas, experiences, narratives; sometimes they cohere, sometimes they only assemble, but they are always at crossroads where people and objects collide. In these poems matter itself—including the placenta of the title poem—is vibrant, and argues for its rightful recognition.

Monty Reid was born in Saskatchewan, worked for many years in Alberta, and now lives in Ottawa. His books include Garden (Chaudiere), The Luskville Reductions (Brick), and CrawlSpace (Anansi). Recent chapbooks include Kissing Bug (Phafours), Moan Coach (above/ground) and Site Conditions (Apt. 9). He has won Alberta’s Stephan G. Stephansson Award for Poetry on three occasions, the Lampman Award, National Magazine Awards, and is a three-time nominee for the Governor General’s Award. He served as Managing Editor for Arc Poetry Magazine and Festival Director at VerseFest, Ottawa’s international poetry festival. 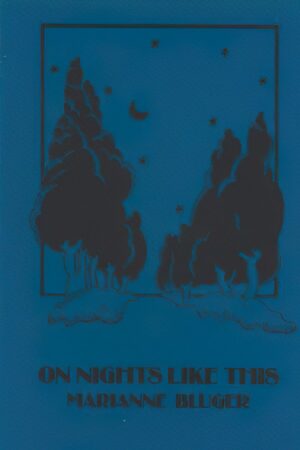 The Artemesia Book by Colleen Thibaudeau 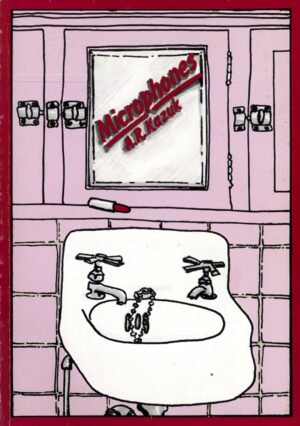 Microphones by A. R. Kazuk